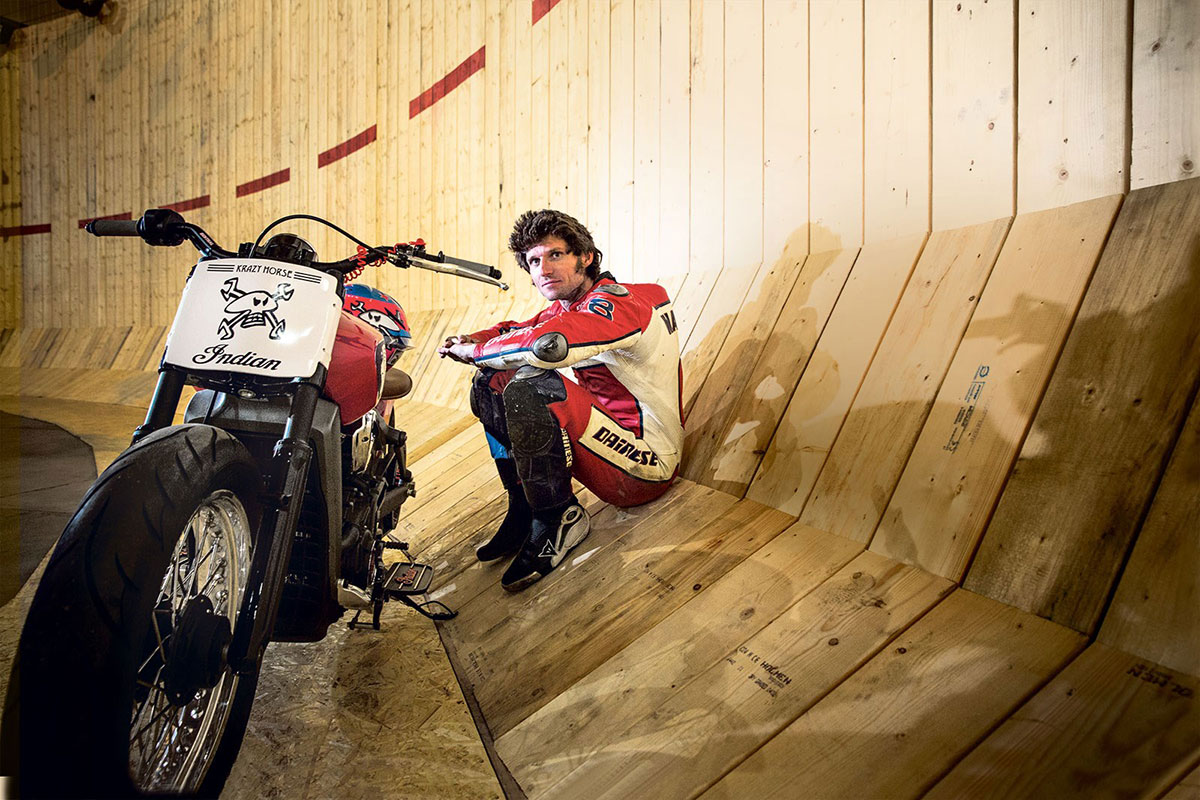 [vc_row][vc_column][vc_separator][/vc_column][/vc_row][vc_row][vc_column width=”1/4″][vc_custom_heading text=”Speed junkie Guy Martin’s recent attempt to break a world record ” font_container=”tag:h1|text_align:left” use_theme_fonts=”yes” css=”.vc_custom_1486740164923{margin-top: 0px !important;}”][/vc_column][vc_column width=”1/2″][vc_custom_heading text=”Building the ‘Wall of Death’” font_container=”tag:h3|text_align:left” use_theme_fonts=”yes” css=”.vc_custom_1486740135669{margin-top: 0px !important;}”][vc_column_text css=”.vc_custom_1486740114700{margin-bottom: 15px !important;}”]This year Media Structures were involved in creating the structure around the largest ‘Wall of Death’ ever made, for a world record attempt by motorcycle racer Guy Martin to achieve the Highest ever Speed on a Wall of Death. The event was filmed live for Guy Martin’s Wall of Death: Live and shown on Channel 4 on March the 28th.

The Wall of Death is a dangerous show featuring a barrel-shaped wooden cylinder in which a motorcyclist travels along the vertical walls, held in place by a combination of friction and centrifugal force. The wall that was built for the world record attempt measured 37.5 metres high. To film an event taking part in such a large structure, with Guy Martin reaching a speed of 78.15 mph, we were required to create a structure around the Wall of Death to house camera towers, as well as platforms for TV presenters and an audience.

With an audience of 300 people viewing the event, plus the Channel 4 presenting team and film crew, we were faced with delivering a solution to allow easy and safe access to the viewing platforms around the Wall of Death structure. In addition to this, the Channel 4 camera crew required an access solution to allow them to safely climb into the camera towers, along with transporting their equipment.

Due to the manner of the event, we were faced with extremely complex health and safety procedures to comply with to ensure the safety of not only Guy, but also camera crews, presenters and audience members.

Although we faced a number of challenges, our expert team were able to provide completely bespoke structures to help the event, and Channel 4’s television show take place without a hitch.

Media Structures are hugely proud to have worked on such an exciting, unique event and it was an honour to have been involved in creating a new world record.